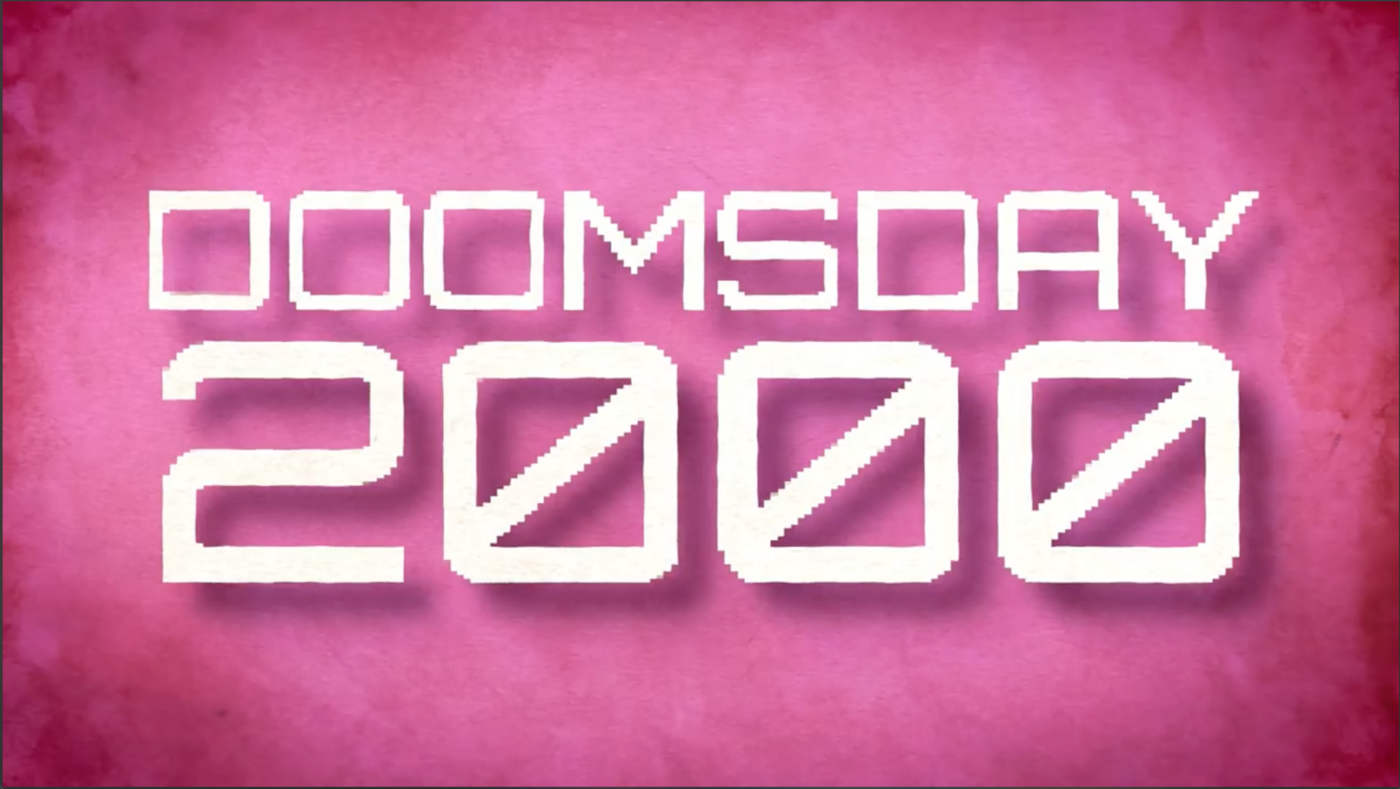 1. ​The expert attaches a rock to a computer.

2. ​Prior to tossing the commuter in the river, the expert proclaims: “If she floats, she be a witch; if she does not float, her embedded system will be destroyed by Y2K”.

​3. In either case, the expert commands a big fee as we stand in awe of his power and wisdom”.

​The Y2K “science” was equally absurd, significantly more harmful and much less funny.

​In the years leading up to Y2K, the alarm bells were sounded about ICBM code malfunctions causing unintended launches of nuclear missiles, crucial infrastructure shutdowns and large-scale economic collapse.  These warnings did not come from aluminum hat wearing conspiracy theorists.  They came from government agencies, leading authorities from the private sector and luminaries of academia.   Collectively, billions were squandered and normal operations disrupted for no reason.  The panic was fueled by highly regarded experts who were entirely and demonstrably wrong; they had no clue how to assess and test data. The pretentious dunces nonetheless proceeded to make authoritative, scary and unfounded pronouncements.  As indicated above, they proved to be better suited for cameo roles in a Monty Python skit. 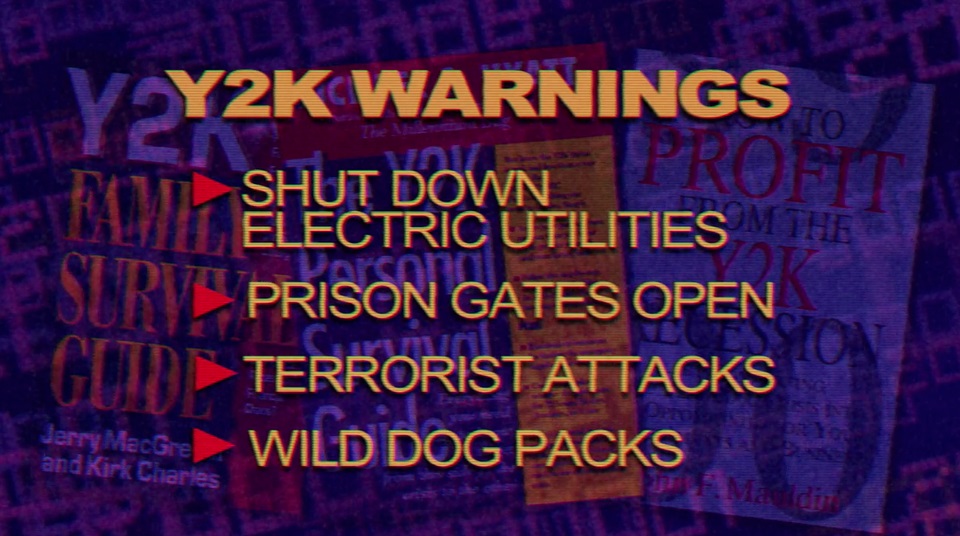 The nothing burgerY2K panic seems mostly a joke in hindsight.  My pet rock from that era could have caused more damage (or even a Chia Pet).    So we have to wonder what happened and why do similarly unfounded stupidities cyclically emerge… a lot?

​In future posts we will cover data blunders causing financial crises, global instability, and most recently, COVID-19 – a real piece de resistance for torturing data beyond any discernible connection to reality.  Remember peak oil, global cooling theories in the ‘70s, Malthusian population / starvation theory, and the general assumption that Prince was freakier than Michael Jackson?   There are many more.  Please add examples in comment section – there have been abundant false forecasts to discuss and ridicule…  Nerd alert:  Extra points for examples on Non-Euclidian vs. Euclidian Geometry.

​Let me clarify that I am not anti-science or anti expert, just viscerally anti-stupid.  In the data universe, we know that plugging in unknown (or unknowable) variables in an equation will result in a false (or at best contingent / uncertain) number.   Like they say:  garbage in, garbage out.  So why do professionals who should know better engage in such shoddy calculations, and why do people fall for it?

​In an era of fact checking, so-called experts get a pass.  In classical argumentation, this unquestioning deference to authorities is the recognized fallacy “argumentum ad verecundiam” (argument from respect).    Early example:  Aristotle was an extraordinary scholar, but in the area of biology: both pioneer and sometimes totally wrong.